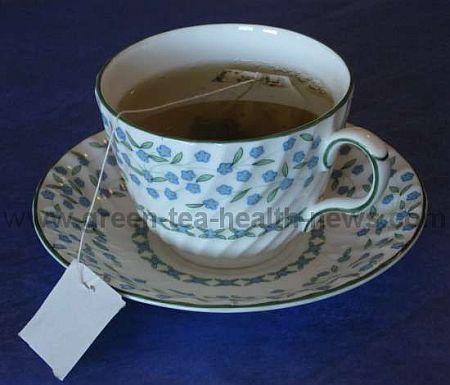 Several studies have shown that women who drink green tea daily have a reduced risk of developing ovarian cancer.

The rate of ovarian cancer in the United States has held almost steady for over 30 years.

While early detection at early stage cancer improves women's survival rate up to 95%, at least 75% of women are not diagnosed with ovarian cancer until later stages (CDC). Please check with your doctor for your personal risk level and appropriate diagnostic tests.

Depending on your health condition, you may want to consider developing the healthy habit of daily green tea.

Knowledge is one of our greatest weapons against disease.